Designated as the city’s oldest neighborhood
BOOK AN APPOINTMENT

Located on the north side of Boston, overlooking the banks of both the Boston Harbor and Mystic River, Charlestown—which has been designated as the city’s oldest neighborhood—features a mix of modern waterfront townhomes and historic clapboard residences. Constituting only one square mile, this small community is revered for its quick commute into downtown Boston and smart purchasing power—you’ll get more space here for the same price.

Both lively and close-knit, Charlestown features a bustling Main Street strip filled with shops and four-star restaurants. Quiet and charming gas-lit streets surround this hub. The demographic here is young: the most recent Census stats list the average age of residents between 25 and 39. A quick survey of the Charles River Esplanade and the Thompson Square Starbucks—both commonly crowded with joggers, baby strollers, and wifi-seeking creatives—confirms those findings.

Deeply rooted in American history, Charlestown is perhaps best known as the site of the Battle of Bunker Hill, an important conflict during the Siege of Boston which took place during the early stages of the American Revolutionary War. A monument now commemorates that battle, and Charlestown is also home to several other historical landmarks. The USS Constitution is on display at the Navy Yard, and Boston’s historic 2.5-mile Freedom Trail ends in front of the ship’s museum.

Once considered a meeting place for many historical figures (many famous generals and their men convened in taverns here), Charlestown has also been home to several professional athletes, including Matt Grzelcyk, Jack O’Callahan, and Howie Long. John Harvard, namesake of the University, lived here, as did American inventor Samuel F.B. Morse. The Irish migrated here during the famine of the 1840s, and an Irish-American population is still strong here today—now densely defined by an upper-middle-class.

The eclectic menu of Monument Restaurant & Tavern draws diners to Main Street, boasting a mix of wood-fired pizza, pad thai, and Cuban sandwiches, while Blackmoor Bar & Kitchen offers casual bites and 34 rotating craft beers. Brewer’s Fork is a rustic hangout known for its wood-roasted Maine mussels, Cacio E Pepe pie, and a Bacon Jammy “lunch pizza.” And if you’re hungry for something historical, Warren Tavern, one of the oldest and most iconic watering holes in the country, is a must-see.

Travelers (and even some Boston natives) come to Charlestown to climb the Bunker Hill Monument or relax on its well-kept grounds. The Freedom Trail also brings in regular visitors, as does the Navy Yard, where guests enjoy views of downtown Boston and Eastie. Bunker Hill Day, which marks the anniversary of the Battle of Bunker Hill each June, is commemorated with historical reenactments, live music, a parade, and live demonstrations of Colonial cooking and crafts.

Charlestown is home to two of the nation’s most respected universities:

Properties In The Area 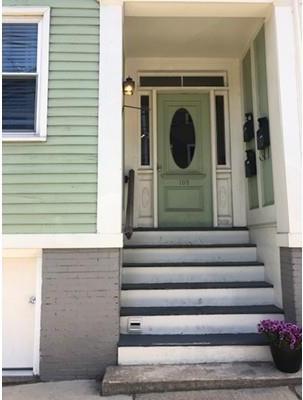 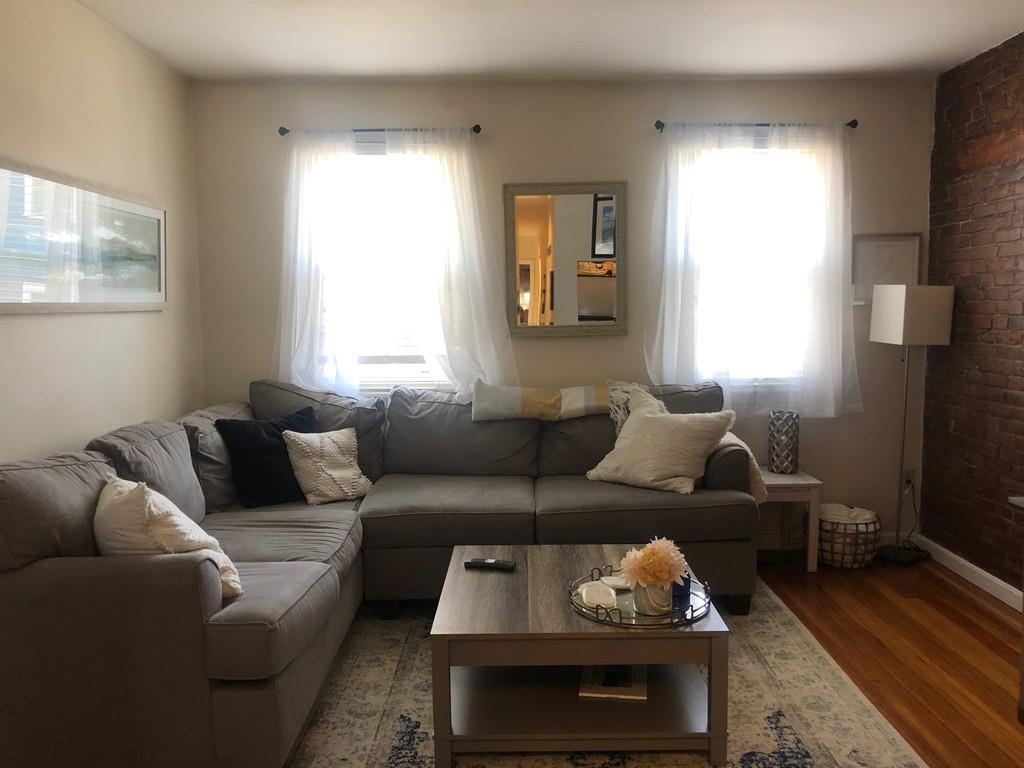 Meredith goes above and beyond for each and every one of her clients. She is knowledgeable about the constantly changing market trends, extremely responsive, and dedicated to finding the best fit for her clientele.